Little Kyoto “Nishio” – a city with the feel of historic romance

Tokugawa leyasu (the founder of the last shogunate in Japan) appointed one of his retainers as the lord of Nishio Castle in 1561 to rule Nishio, which prospered as a castle town yielding 60,000 koku of rice. Traditional arts and culture have always flourished and been passed down in Nishio even to this day at historic temples and sites, through traditional performing arts and festivals such as Daimyo Gyoretsu. Why not take a walk along the streets imagining yourself as a princess or samurai? 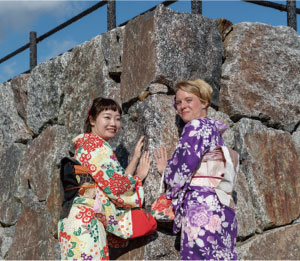 Cultural property designated by the City. Free admission At the site of Ninomaru of Nishio Castle, stone walls for the foundation of the castle tower and for Honmaru Ushitora Yagura have been reconstructed for both walls, local Hazu stones are used.

A Japanese garden constructed in the early Showa period, makes full use of the remains of the eastern side of Nishio Castle. 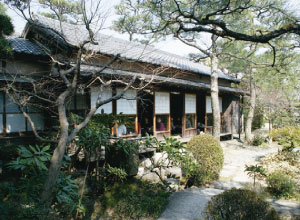 Building relocated from Kyoto conveys the culture of tea ceremony. It consists of drawing rooms and a tearoom. 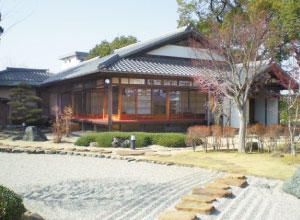 Exhibition of materials from the era of Nishio Domain and special exhibitions of ancient documents and handcrafts. 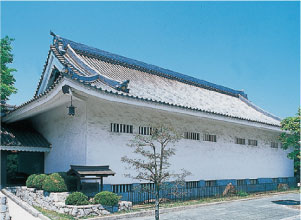 Yaguramon Gate located at the front entrance to Ninomaru. 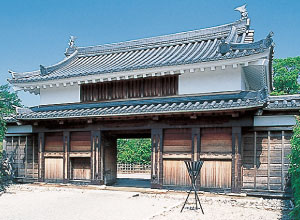 Yagura (turret) built in the northeast (ushi-tora) corner of Honmaru. 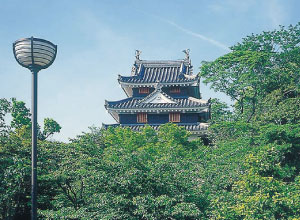 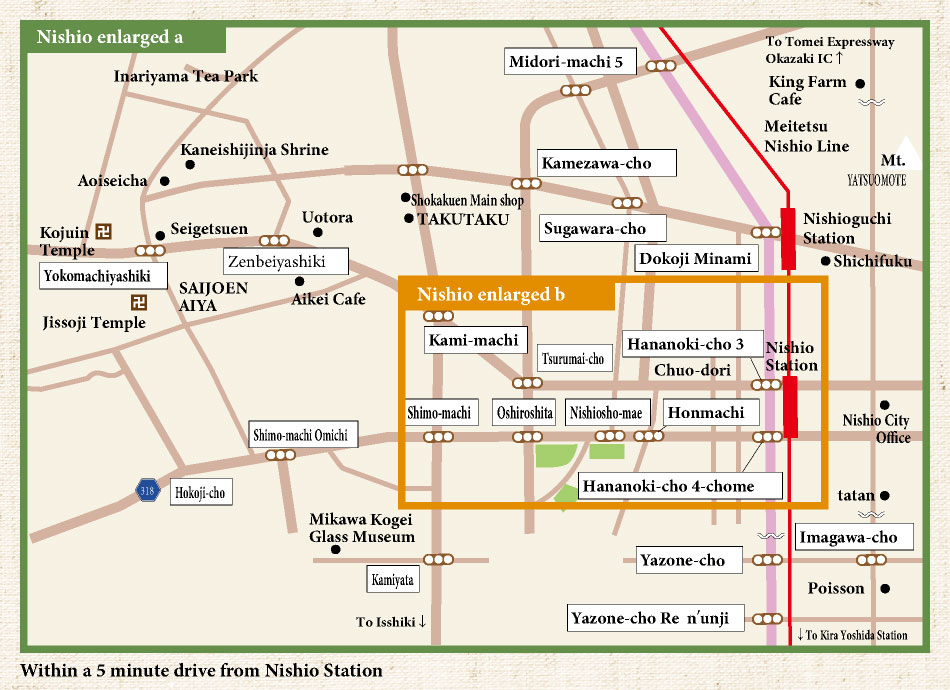 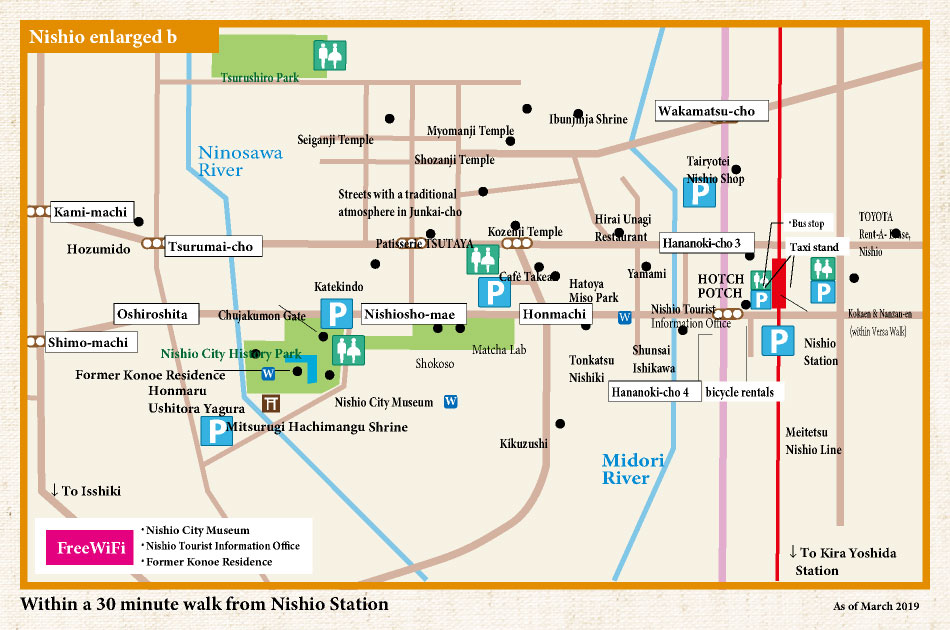